Kilts: A Symbol of Protest

Kilts have a longstanding history in Scotland and have been an enduring part of their culture for centuries. They are still considered to be the national dress in Scotland, and they continue to dominate different spaces in the Scottish lifestyle. You will now find a variety of kilts being used depending on the material and type of design. There are kilts specifically used for sports, kilts for formal events, kilts for everyday wear like utility kilts, and so on. The utility kilt is a more recent type of kilt and you will find it being used for casual wear because they are designed to be more durable, and since cotton is usually the preferred choice of material, it is possible to get different patterns and designs on them. If you are interested in going through different kilt options, you can read more on the subject online.

Kilts were, and continue to be considered as a symbol of patriotism, and a symbol of protest in Scotland. The English banned kilts during the 1700s and this 36-year ban was eventually lifted because it never stopped the people of Scotland, from the nobles to the commoners from wearing them. After all, the banned kilt became a sign of resistance against the English powers for them.

A kilt can still be a symbol of protest against our social norms. A kilt adds fuel to how there is no such thing as gendered clothing. A utility kilt is not only sturdy and functional, it is also a great way to be comfortable without feeling the need to define its gender. Kilts can be traced back to the 15th century, and they continue to be a proud part of Scotland’s history and culture today. If you want to feel included in that, then go ahead and buy one today. 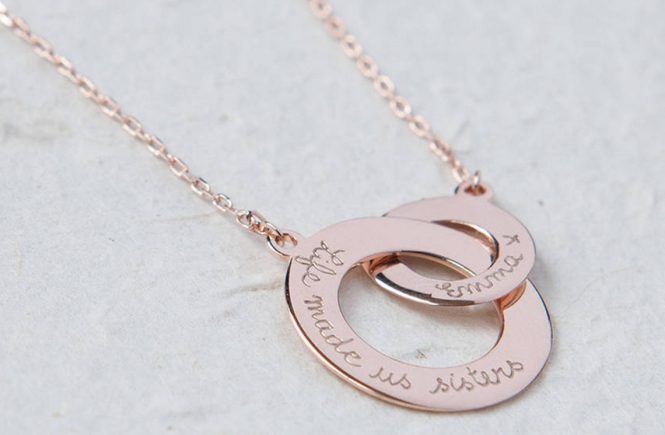 Accessorizing in The Workplace 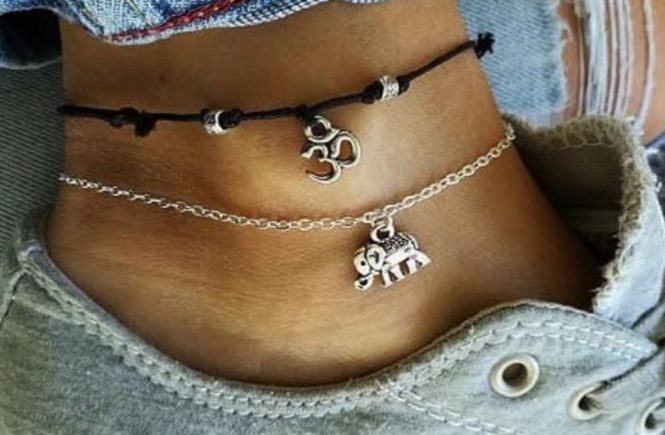 Should You Be Wearing Anklets?