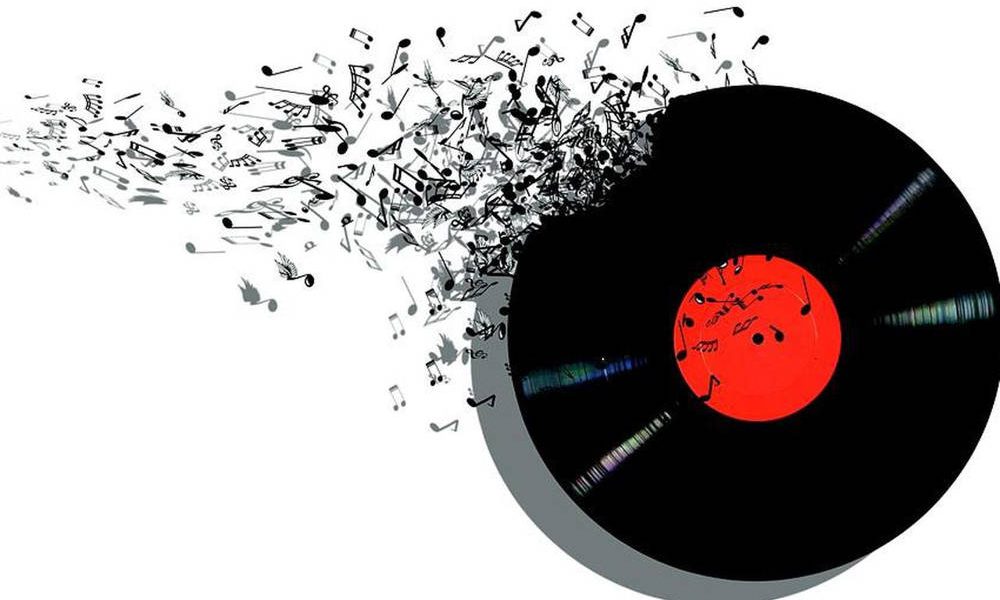 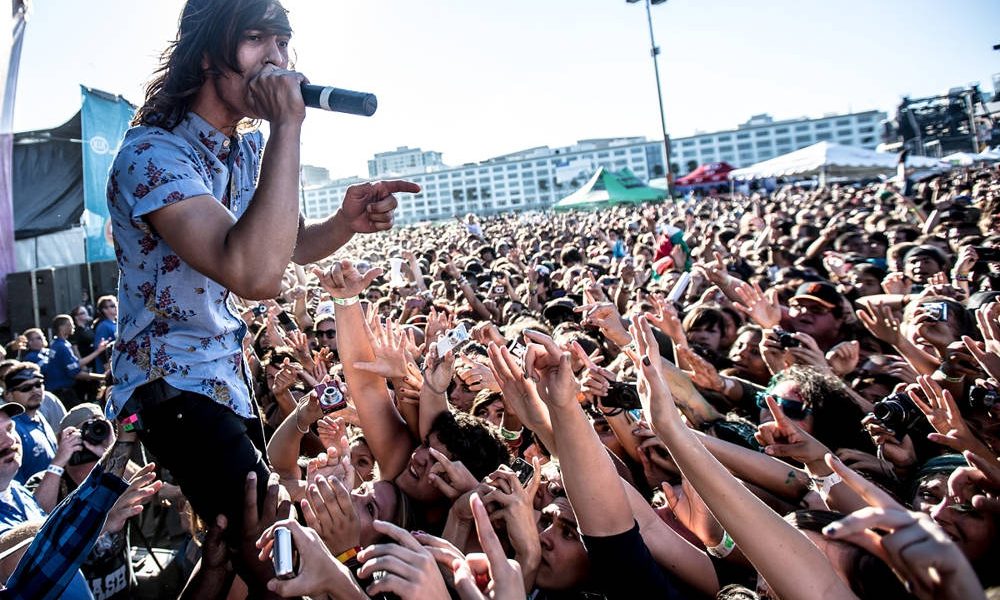 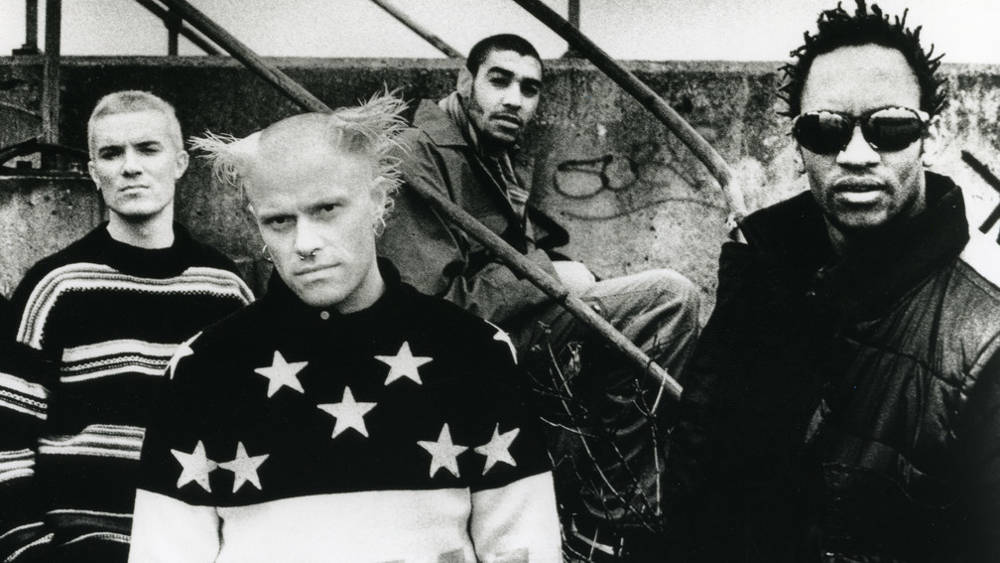 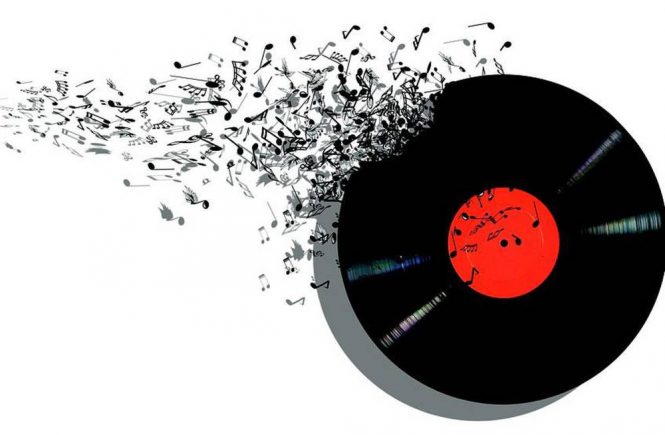 We have a tendency to believe that it is not actually that difficult to establish yourself as a musician, however, it is time that we change the way we look at things, because a lot of musicians that are aspiring to be a part of the music industry today are clearly struggling to establish themselves, and these artists are facing an especially new struggle since things have changed a lot of in the music industry over the years.

So, we are going to listen to first-hand accounts by musicians that are currently in the process of trying to make a name for themselves and the struggles they have to experience so that we can have a better understanding on the troubles that artists today are going through.

People will tell you to follow all of the clichés, ranging from “just work hard,” “be true to yourself,” and to always keep “networking and promoting.” However, it seems like no matter how much you try to do all of that, you cannot get anywhere, and it just is not enough. You do not know what the right direction is, and everyone is going to tell you different things. There is not a lot of transparency in the music industry, and you will not find people trying to truly help you, the information is vague at best. There is no established road map to follow, and there seems to be a huge black hole for aspiring musicians since no one is there is guide you about the numbers, about managing finances, dealing with promotions or anything, so every new artist is out here grasping at straws.

Since rock and metal is no longer the most popular genre anymore, choosing to play rock or metal full-time is a huge risk, and the chances of any kind of success are dim, and this should not be the case.  No one is there to help you out, even rock/metal musicians who have managed to establish a name will never let you in on the trade. If nothing else, it is important that they at least manage our expectations and let us know what to expect, and whether trying to do music full-time is even possible or not.

The numbers are staggeringly low, and a lot of people do not realize that even known metal/rock bands are not making that much, in fact, a lot of them are barely making a livable wage, and touring can sometimes leave them in debt as well.

This is why the idea of committing full-time to music, especially genres like metal or rock is considered to be risky, and it is important that the community start becoming more transparent in order to lift itself up and succeed. For this to happen, people in the industry need to start talking numbers.

Artists that are not signed to labels are more likely to struggle and can end up spending thousands trying to release a single album, and at this point, you cannot help but wonder, if this is simply a fool’s dream, or whether these artists should continue struggling for the sake of “the art.” 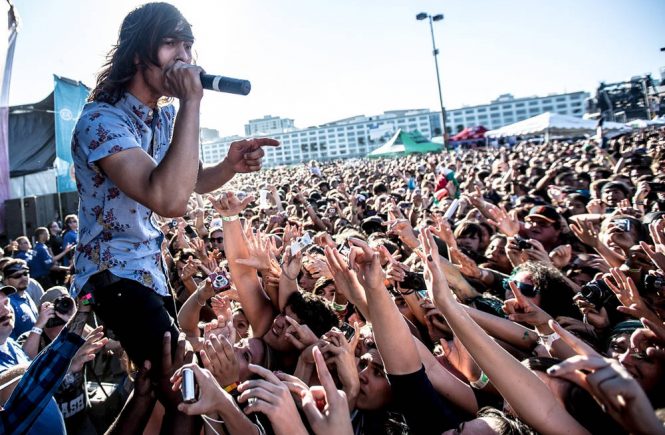 Last year Warped Tour announced its final tour, and the emo kid in all of us felt nothing but grief, and in order to make sure that we could catch our favorites perform one last time, we all clamored for tickets. However, now that a new year has started, we see that Warped Tour is celebrating its 25th Anniversary and has now condensed its show into three different festivals. Similarly, Mötley Crüe and Slayer announced their last tour signaling the end of an era for fan everywhere, however, they are still announcing more extensions to their tour and are continuing to make their music as well.

This sort of thing is sadly not a new phenomenon, and we have seen artists from different genres and labels pull this antic many times throughout the decades, and we cannot help but feel cheated because we spend a lot of money on these tickets out of fear of never being able to see our favorites perform live again, only for them to announce a comeback.

The reason why farewell tours usually do not stay farewell tours is because of the massive turnout of fans, and when there is a huge turnout, they start getting a lot of money, and this makes the artist or record question quitting in the first place. Similarly, with bigger franchises like Warped Tour, their sponsors are interested once again because of the massive turnout which causes money to start rolling in once more.

However, some artists tend to purposely take advantage of farewell tours as a sort of tactic to attract large crowds of people and fill up seats, and once the tour is over, they backtrack and say that they will continue touring and provide some sort of verbal loophole like “it was the last tour with this specific member” or “you did not honestly think it was goodbye, did you?” to get away from hate afterward.

Once again, as fans, being on the receiving end of this kind of lies and theatrics hurts and you cannot help but any longer be able to trust said artist or group, and you will no longer be able to gauge whether or not they will lie to you again the next time. Sadly, this kind of theatrics is usually done for the artist to get more money, and not for the sake of the fans. So, you cannot help but wonder whether or not there is any point to farewell tours, since the likelihood that the artist will never tour again are actually very minimal, and if nothing else, even if they do disband or stop touring, they somehow manage to come together again after a few years as a sort of a reunion tour and once again, attracting fans and making them buy their tickets once again. If you do not believe me, the Jonas brothers just made a comeback after a long gap, and people everywhere are buying their album and making them top the charts, so now you see where we are coming from. 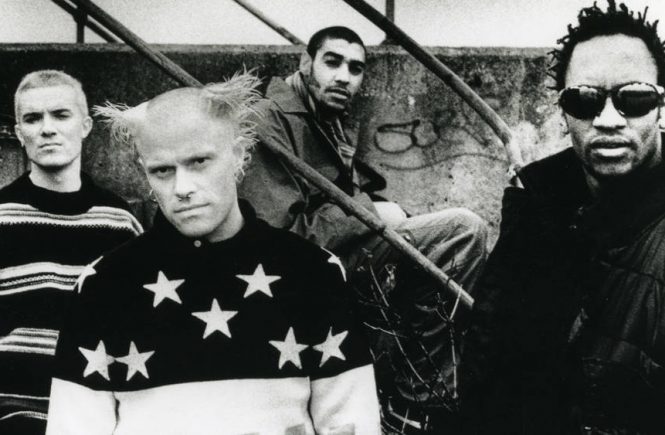 The shocking news of Keith Flint’s death came about just 3 days ago, and with every star’s death, you cannot help but think about their works and the memory they left behind, and the frontman has left behind quite a lot, and with any band worth celebrating, we will look into a few famous songs by The Prodigy that really display the band at its pinnacle.

This 1994 release can be best described as a sort of slow burn. The music starts out with its standard upbeat and then the music picks up and takes on an industrial note, and you can notice the change in their beat as the music starts becoming more eerie, all the while maintaining its groove. The loud calls, that can best be described as wailing towards the last half of the song also adds a really good effect, terrifying too, but necessary addition.

This 1994 release is a pretty upbeat, yet sinister song, staying true to the image created by The Prodigy. The guitar riffs after the first two minutes lead to the music taking a different turn, and everything suddenly speeds up a lot more, creating into the perfect song for a hunt.

After this 1997 release, along with The Fat of the Land, Prodigy began to mark its place as legends of their genre. This song can only be explained as their minor contribution to the growth of rock music, and as you progress throughout the song, you will notice some elements of rock and metal, all the while maintaining their own brand and originality.

After a six-year hiatus, their fourth album was not received well, however, Spitfire was the one track from the album that many fans believed was worth the six-year wait.

Invaders Must Die produced a number of great tracks, but Piranha is considered to be one of the best songs in their discography. The mixture of natural and electronic sounds, followed by the perfect crescendo, maintains a perfect horror theme throughout the song.

This is a song that is just rock music through and through. You will find great guitars, an almost addictive chorus, and is just a perfect mix between childish and heavy.

This is considered to be one of Prodigy’s best songs, and you will find everyone grooving along with, and there would be no neck that would not be aggressively moving to the beat on every live performance.

The Day is My Enemy

This song follows their old Invader’s Must Die rock-based rhythm, and this entire song is a few minutes of crazy riffs, and melodies that will make you experience a surge of aggressive energy.

Run With The Wolves

If David Grohl is in the song, it is bound to be amazing, and that is all you need to say to describe this famous piece.

This song is about at loud, riotous, and scary as it gets. Staying true to their love for horror, and epic guitar riffs, this is the perfect song to end your prodigy journey with.

Born Of Fire performed by Slayer