Some Applications of Used Car Engines

Used cars engines aren’t just meant to be used in cars again, but they actually have a lot more applications that have nothing to do with the cars industry, for example, JDM engine and other good quality car engines are good to be used in non-automotive applications because of their versatility and reliability.

Thanks to all the technological advancements of this era, some clever minds have found a lot of other uses for used cars engines. Here are brief descriptions of some of the non-automotive applications of used car engines.

Electrical generators are one of the most common usage cases for an old used car engine, they are used in some remote areas where electricity hasn’t reached yet. People use these generators to juice up some batteries, then they connect these batteries to an inverter to convert the electricity to AC and help then run their houses at night.

You might ask, why someone would like to use a high efficiency, high cost car engine in a lawnmower? Well here’s the answer, some enthusiasts actually ride these custom-made lawnmowers and organize big races, where they display their customization skills. 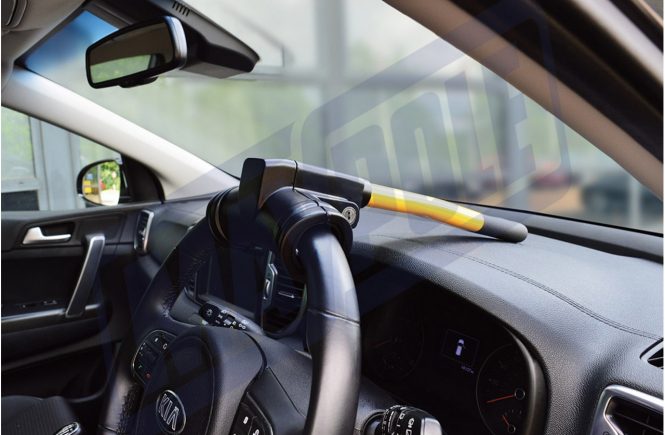 Things You Should Consider When Buying a Steering Wheel Lock 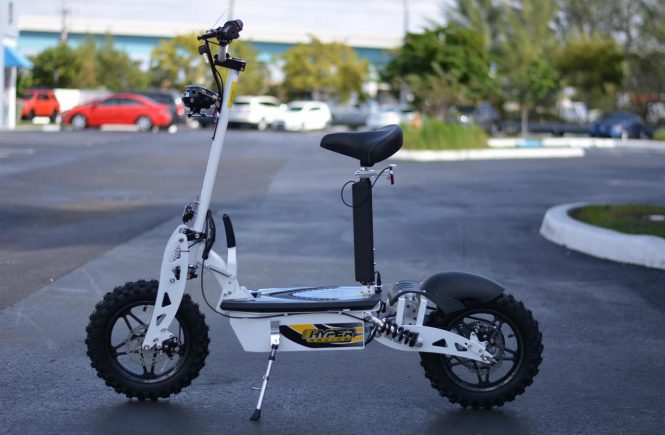 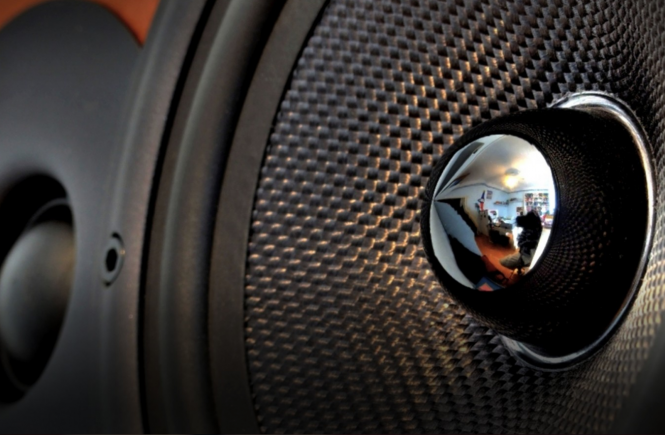