Things to Know About Jimmy John’s

Jimmy John’s is your go to business to get yummy sandwiches crazy fast. They will help you get a sandwich even when you do not want to leave your house.

Jimmy founded this company when he was only 19 years old. This was when jimmy graduated from the high school.

When his dad asked him to either join the army or start a business, he chose the latter option. His father also supported him with a generous amount of $25,000 to help him in his business venture. Later on, his sandwich business grew to become a multi billion dollar national chain. So, we can clearly see that Jimmy John Liautaud made the right choice.

This Was Not The Business Plan He Planned

Jimmy had first planned to start a hot dog stand. He was so determined that he toured Chicago to analyze the ins and outs of the booming hot dog industry. But he soon realized that this would need more money to start, so, he chose to go with a sandwich business model instead.

He later on saw a business selling subs and beer, and decided to follow the same model, but without beer. And that worked like a wonder.

Budget Was an Issue at First

Jimmy started his business from a bare bones sandwich stand. He only had an oven, a fridge, a freezer and a meat slicer. He could not afford to even buy an ice machine. So, he served neat soda in the early days of his business. Despite these difficulties, he was able to expand his business as time passed. 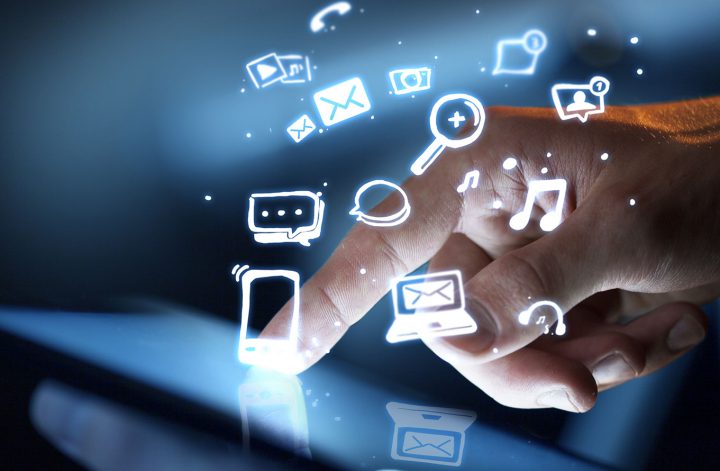 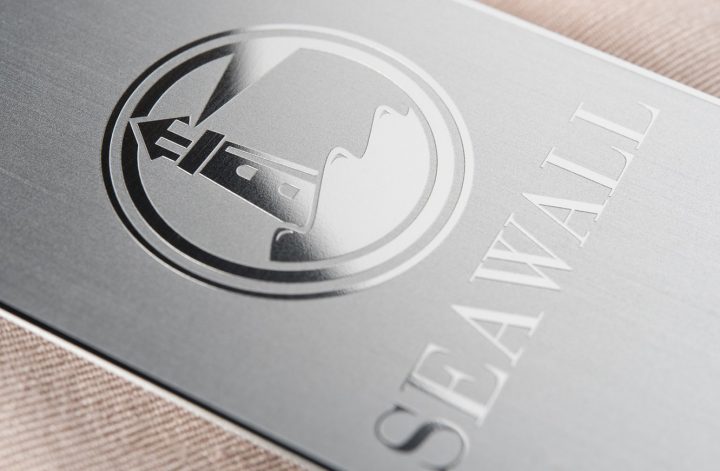 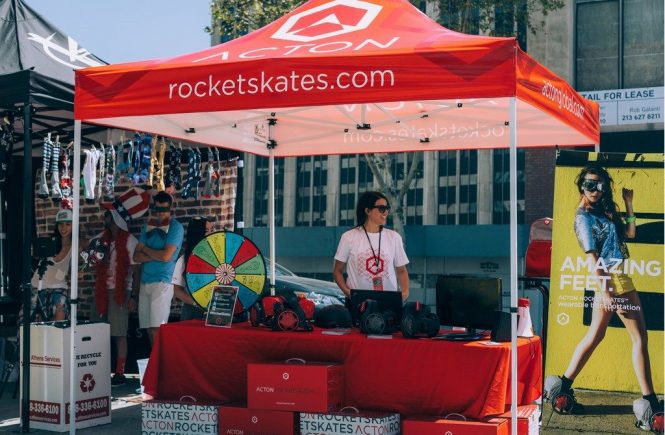 How to Attract More Crowds at Your Tradeshow Tent?